What is hypnotherapy and does it really work? 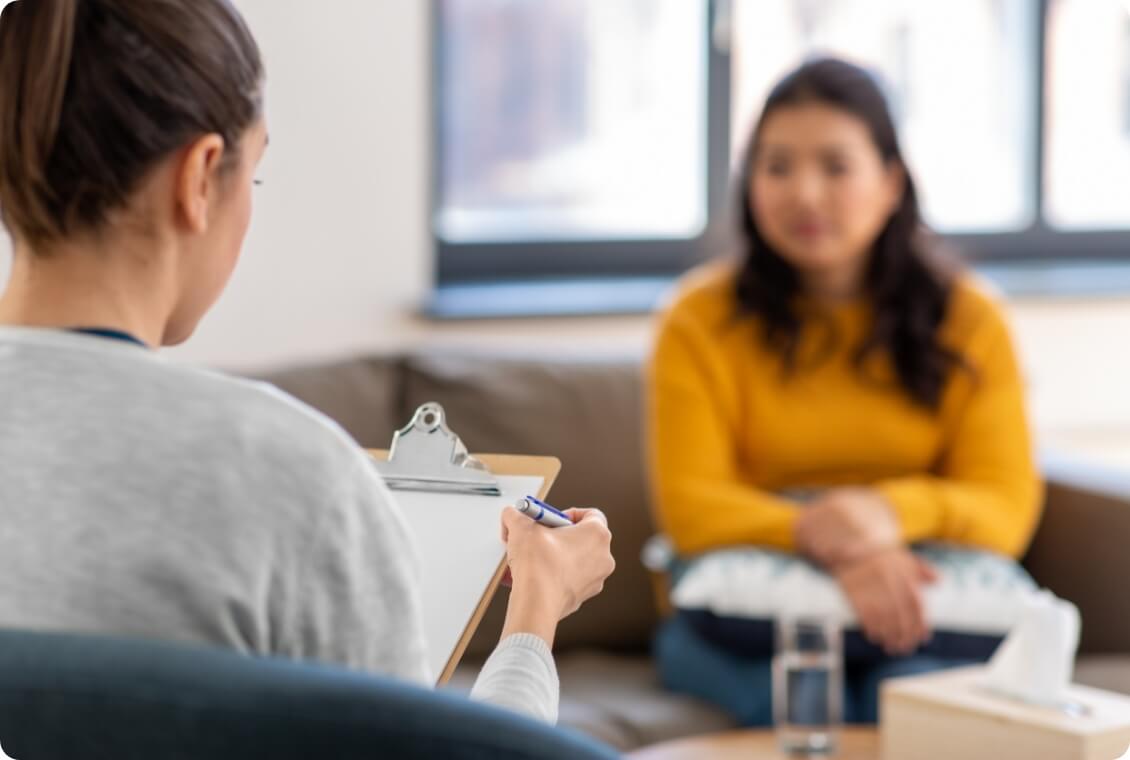 Hypnosis, the science and the myths surrounding this phenomenon.

Hypnotherapy is used extensively in the and NHS.

Basically, hypnosis it is an altered state of mind, a semi-conscious state, between sleeping and awake, characterised by a heightened susceptibility to suggestion.

It’s a state of unconsciousness unlike sleep or being in a coma, where the individual knows who and where they are but is also relaxed and able to be strongly focused on their internal realities such as memories, feelings and imagination.

It involves focused attention, reduced peripheral awareness, and an enhanced capacity to respond to suggestions.

It’s impossible for a hypnotised person to do anything against their moral principles.

Hypnotherapy is extremely helpful for clients who wish to seek relief from a wide range of problems and issues, unfortunately which they cannot resolve themselves.

Issues such as stress, anxiety camera insomnia and many behavioural changes and the list is endless, as it can be used on adults or children safely.

Unfortunately, Hypnosis is synonymous with stage and high street entertainers where the performer puts volunteers into a trance and instructs them to do embarrassing things. Because of this, it has been viewed with scepticism for a very long time.

Hypnosis cannot control people and it is impossible to hypnotise anyone into doing something they don’t want to do.

In a Hypnotherapy session, the hypnotherapist and client will discuss the client’s issues, their behavior’s, and desired outcomes. As the therapist will ask questions about the history of the client such as previous medical history, social, occupation and overall general health, to decide on the best approach for the individual.

Hypnosis is in fact a real phenomenon and it is proving increasingly valuable to medical researchers, Scientists, psychologists and neuroscientists. Giving us valuable information and gaining new insights into how the brain works and functions.

Certainly, in the past there has been an abundant amount of research into the extraordinary phenomena of hypnosis. And conceivably, even after thousands of years, hypnotherapy is still misinterpreted and a controversial method of psychological treatment. Yet, there is still an ongoing struggle for scientific recognition.

Is it a characteristic trait that could be genetic? Who knows! Maybe a gene that makes a person hypnotisable, thus relating to two thirds of the world population.

Hypnotherapy is the practice of hypnosis for therapeutic purposes. In other words, if you are a professional mental health therapist or a medical doctor and you’re using hypnosis to help a client overcome a mental or physical condition, you’re practicing the art of hypnotherapy.

What you can do, however, is give someone a suggestion that they might not have thought about on their own.

On average most sessions can last from 1 to 2 hours depending on the therapist and works by allowing us to alter our unconscious thought processes to help us achieve specific goals.

Hypnosis helps you focus your attention so you’re not thinking about other things, and you have better control what’s going on in your body, and you’re less self-conscious. Therefore, hypnotherapy can help some people change certain behaviour’s, such as stopping smoking or dealing with phobias, and it can also help people change thought perceptions and is particularly useful in treating chronic pain.

Clinical hypnotherapy is the use of hypnosis for the treatment and alleviation of a variety of physical and psychological symptoms. It allows the subject to often experience quite deep levels of relaxation and so helps to reduce levels of stress and anxiety.

Hypnosis is rather a psychological state rather than a physical phenomenon? Hypnosis certainly is a specific state of mind which enhances one’s receptiveness to suggestion.

The person under hypnosis goes into a higher state of consciousness and the brain is much more alert.

In hypnosis the person is more relaxed, and this gives a false impression that they are asleep.

The therapist gains access to the client’s subconscious mind, or as some name it, the unconscious mind. Which then can be achieved through relaxation and conical focus. Their attention is so focused while in this state that anything going on around the person is temporarily blocked out or ignored.

Conducted by a trained therapist or health care professional, hypnosis is considered a safe, complementary and alternative medical treatment, and this suggests the brain reacts to hypnosis in a unique way, one that’s stronger than a placebo effect. And like hypnosis, the placebo effect is driven by suggestion.

Hypnosis is an altered, resting state that is fundamentally different from the waking state and multiple studies utilising the resting state with electroencephalography (EEG’s), have shown that after an induction, people with high susceptibility exhibit reduced functional connectivity than lowers and that such effects relate to spontaneous changes in conscious states.

Get all the latest news direct to your inbox

You may also want to read…